I LOVE my RoadsideAmerica App!! If it wasn’t for this little gem, I’d have missed so many cool quirky little places along this great American Adventure.

Trucking down the road on Hwy 90, we passed the state border of Washington and into Idaho. We are just passing through this great state and aren’t actually staying in Idaho this week. We are on our way to Glacier National Park in Montana.  I pulled up my app to find out if there was anything of interest on this stretch of Hwy 90 and low and behold I discovered we weren’t far from THE CENTER OF THE UNIVERSE! Can you believe it?

Who would have thought an tiny old silver mining town with a population of 784 would be the Center of the Universe?

There ya go folks, check it out yourself if you are ever driving through the skinny north section of Idaho. It’s a cute quick drive through if nothing else. This is what the west is built on… small prospecting towns. 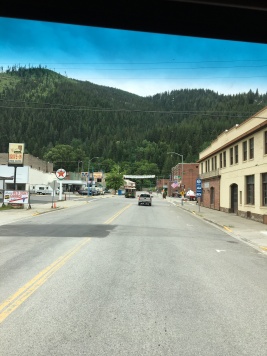 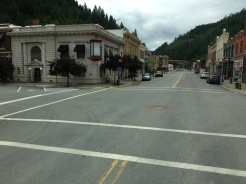 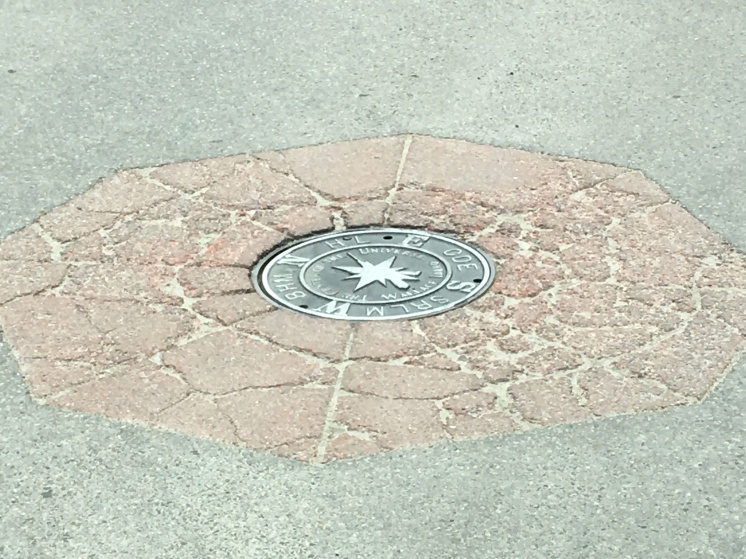 3 thoughts on “The Center of the Universe, Wallace, ID”