We stayed in Clarksboro, NJ at Philadelphia South KOA- I guess because it is so close to Philly they decided to name it that. This RV park was the closest park to Philly. This was our first KOA property we have visited. They are known for having these jumping pillows. The girls had a great time jumping every night after dinner until they turned it off at 7pm. 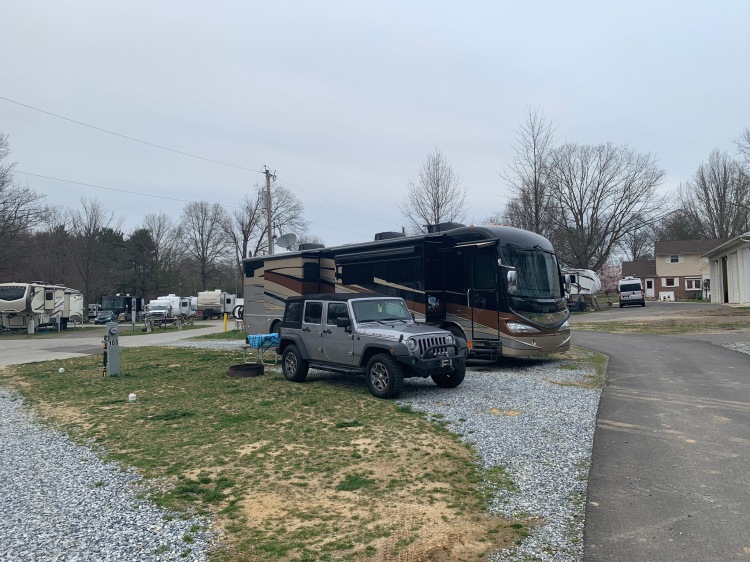 The NJ capitol is located in Trenton.

Chris was not able to visit the New Jersey capitol building on the weekend so we are missing him in our ‘capitol selfie’. This one was hard to take because of how close it was to the street. It’s also undergoing reconstruction. This state house was not open on the weekend so I waited to take the girls during the week. We were the only ones on the guided tour. The guide gave us the school group tour which meant it was geared towards children and the New Jersey state standards. We learned all the symbols and history of the state. 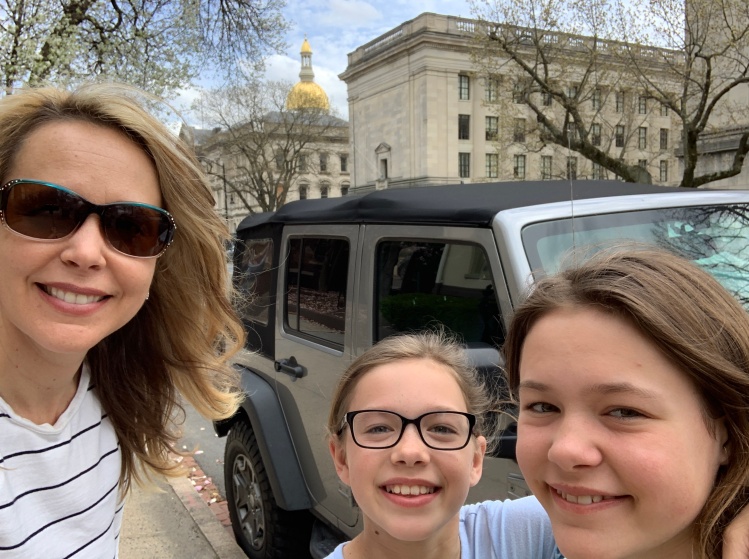 We continue to see Cherry Blossom Trees bloom as we continue traveling up north. It is Constant Spring in our world. 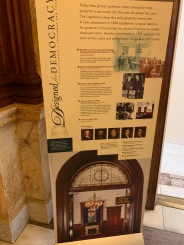 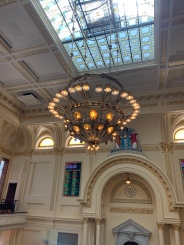 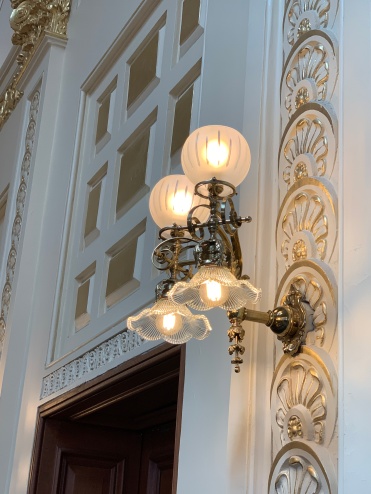 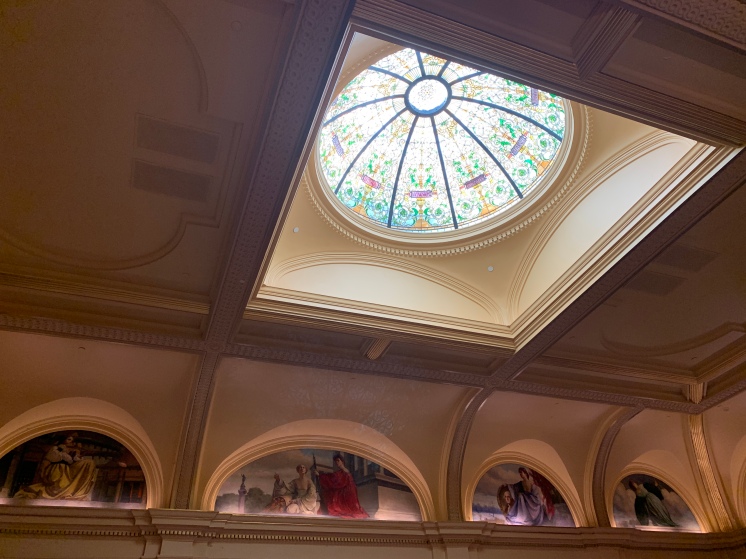 Next door to the capitol building is the New Jersey State Museum. It was free so we meandered through with the hopes of learning something new. 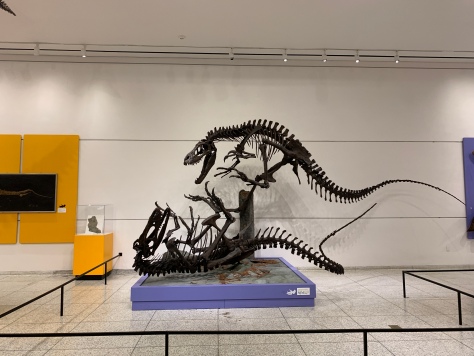 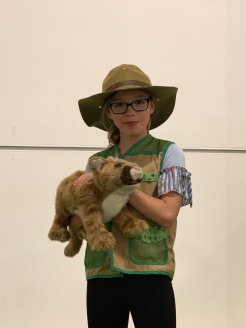 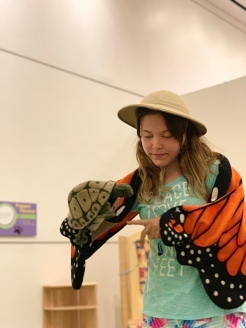 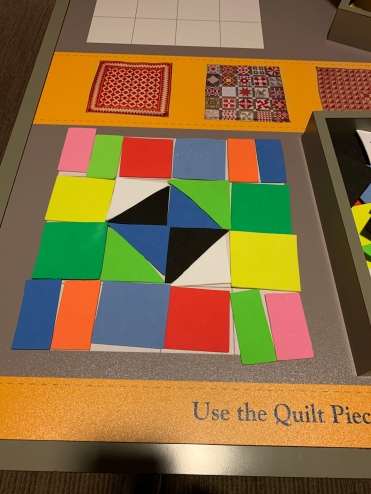 We have seen the famous painting of George Washington in his boat crossing the Delaware river for years now. It hangs in many museums and is depicted on many different items across the country. All three Delaware River crossings occurred here in Trenton, NJ.

On December 25, 1776, during the American Revolutionary War, George Washington organized a surprise attack against the Hessian forces here in Trenton, NJ. Planned in partial secrecy, Washington led a column of troops across the icy Delaware River in a challenging and dangerous mission.

Washington’s army then crossed the river a third time at the end of the year, under conditions made more difficult by the uncertain thickness of the ice on the river. They defeated British reinforcements under Lord Cornwallis on January 2, 1777, and defeated his troops at Princeton on January 3rd. All troops were ordered to winter quarters after that attack.

Here the girls are recreating the famous image with the Delaware river behind them. 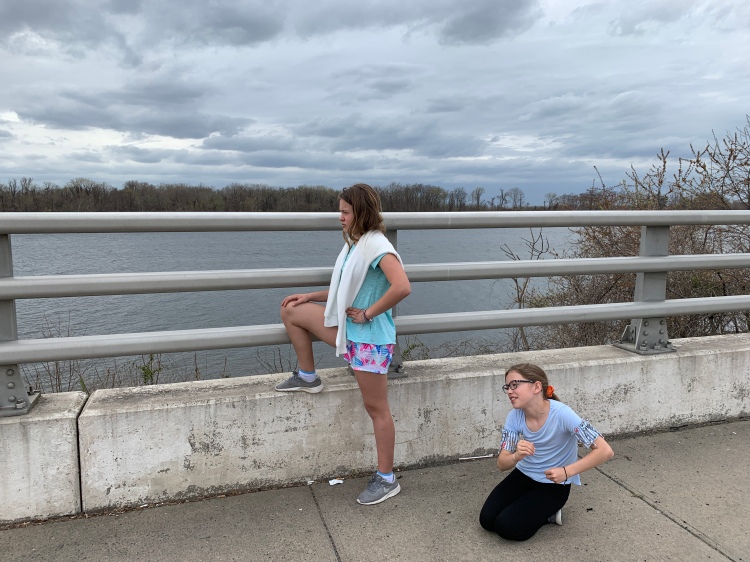 yep… that’s all we did in New Jersey. I lived in this state years ago for about 6 months and saw about as much as I wanted to then. We are moving on to NYC!