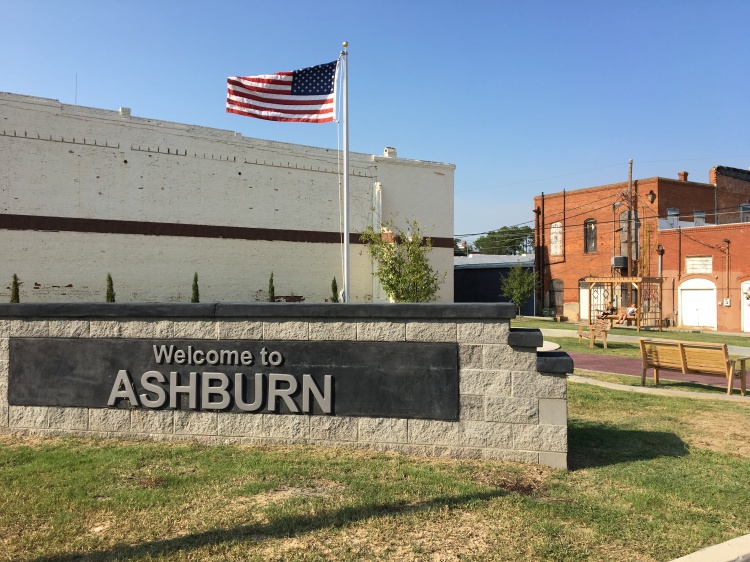 Well it looks like Hurricane IRMA is chasing us so we are heading west to a state park outside Montgomery, AL tomorrow morning.

We drove down to Tifton, GA today to the closest Wally World- remember those trailer tail lights that broke? Yep, Wal- Mart had them. TIfton was packed with Florida evacuees. Everywhere I looked there were Florida tags. Wal-Mart was packed with people but not food and water.

We had lunch and then headed to Irwinville to see the Jefferson Davis museum which is the location where he was captured by Union forces. It took us 30 minutes to get there and when we arrived there was a note taped to the door that said ‘we are closed from 11:30-2:00 because of unforeseen problem’ well it was 2:30 and the doors were closed and not a car or person in site for miles.

We decided to read all the plaques outside and started using google for information when out of the corner of our eye appear a white horse with a knight in shining armour to our rescue. Only kidding it was a white F150 with a son and his elderly mother. They got out and waved. As we approached them he expressed his disappointment in the museums closure. He explained he was a huge history buff and wanted to bring his mama, Doris, out here to see it. Later Troy told me that she is 78 and was just diagnosed with cancer.

He offered to give us a tour of the property and tell us as much as he knew about Jefferson Davis. He had visited this site several times. He was a wealth of information. We enjoyed seeing the actual capture site and the discriptive history lesson. We stood and talked with Doris about the earthworm mounds and how her daddy would hit a stick against an iron rod touching the earth to draw the worms out of the ground for fishing. She called it ‘drumming’. We looked it up after  thry left and it’s called ‘worm charming’ and is an actual sport in England.

We loved driving for 30 miles in the middle of Georgia looking out at all the peanut and cotton fields.

We finished with a tour of downtown Ashburn and you guessed it the world’s largest  peanut monument.

Wanee Lake RV resort was so nice. The staff, Brad and Carolyn, are so friendly and helpful. Playing golf as a family and swimming in the pool was relaxing.

The girls fell in love with the campground dog, Adam. 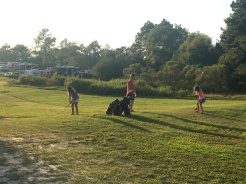 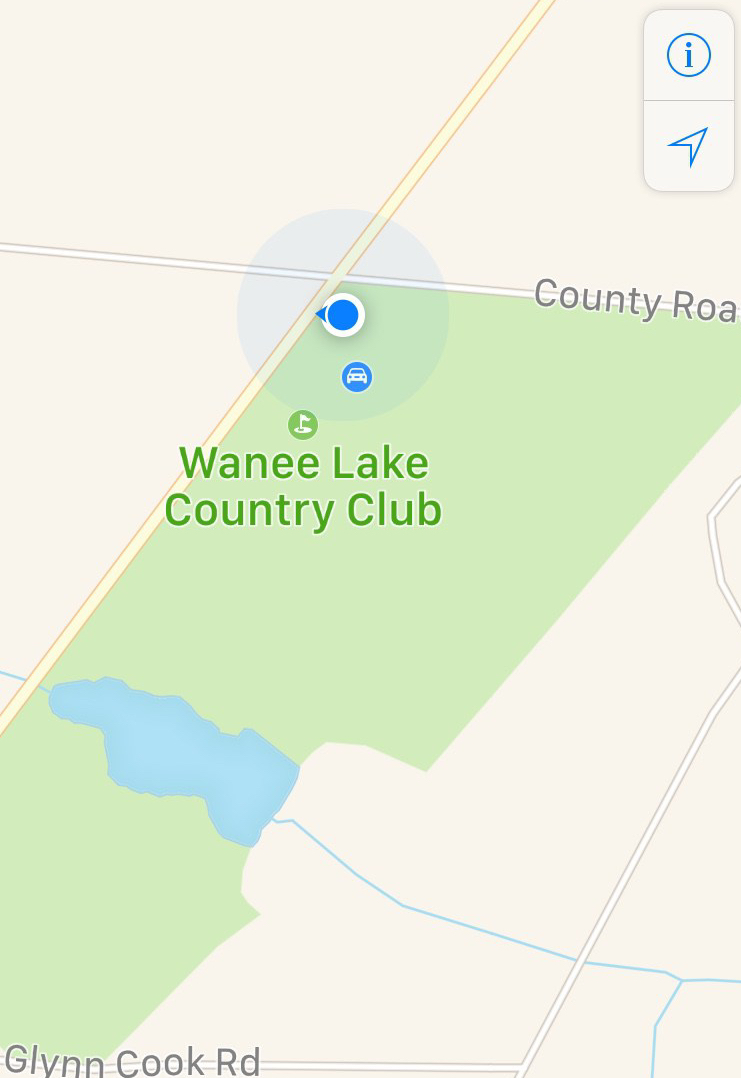